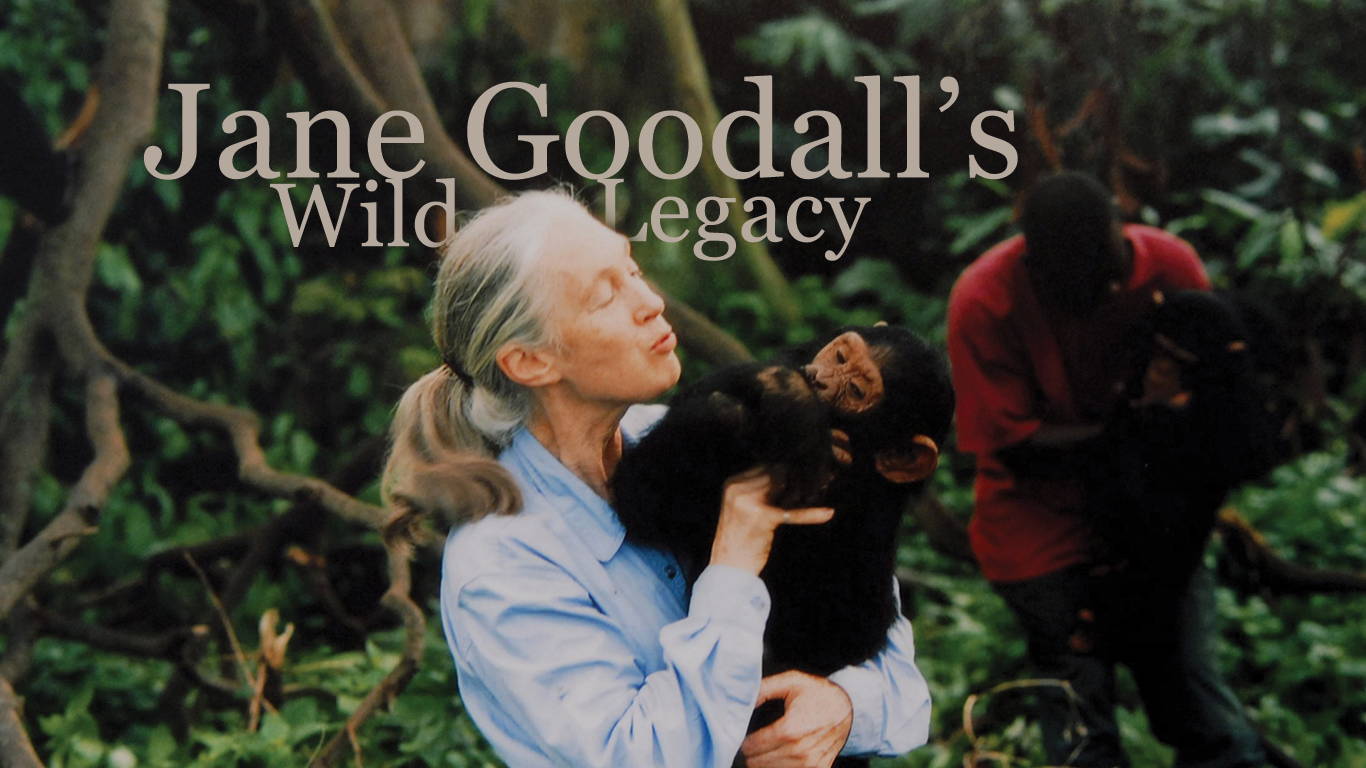 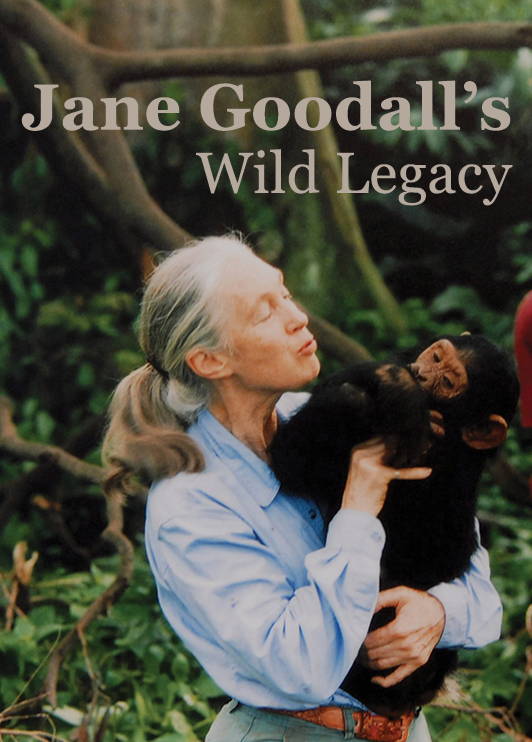 As a girl, Jane Goodall used to “dream as a man”.

Raised in London around World War II, Jane grew up wanting to do things that, at the time, men did and women didn’t. Fascinated with the stories of Tarzan, she dreamed of going to Africa, living with animals in the forest, and writing about them.

It went against all odds that this young 26-year-old woman, with no training or college degree, would step into the forest of Gombe in Tanzania to live amongst the chimpanzees and change our understanding of humanity.

And yet she did. 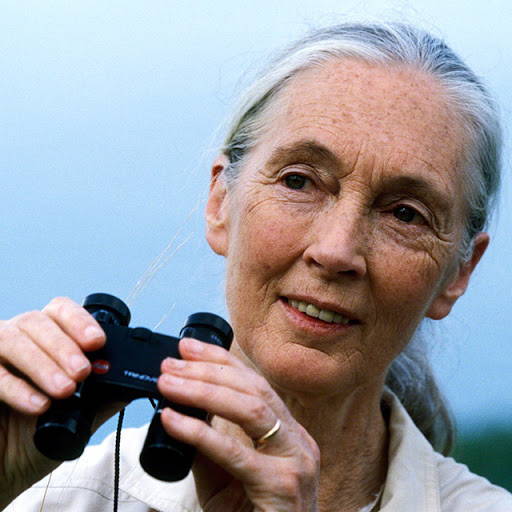 At Home Amongst the Chimpanzees

At 23, Jane accepted an invitation to live on a friend’s family farm in Kenya. Upon her arrival, she sought out the counsel of Dr. Louis Leakey, a prominent paleoanthropologist. He was looking for someone with no previous training or academic knowledge about the nature of the chimps to conduct a long-term study of the animals. Believing that women were uniquely equipped with the patience to conduct this type of study, Leakey enlisted Jane as the woman for the job.

Jane entered the forest in Gombe with the mission to get close to the chimpanzees, to live among them, and be accepted by them to perform close observation. She wanted to view them as a neighbor instead of an outsider, to get an intimate window into their daily lives.

There seemed to be a spiritual element to her field work, as if the trees were silently encouraging her acceptance into the chimp’s world. She began to feel entirely at home in the Gombe, a terrain that she began to know as well as her childhood home.

“I became totally absorbed into this forest existence. I could give myself up to the sheer pleasure of being on my own in the rugged terrain…”

In these initial months of study, the chimpanzees were not as receptive as she had hoped. They would run away at the sight of her, forcing Jane to make general observations from afar.

She only went back into the forest.

Armed with only a notebook and binoculars, Jane kept up her forest commute. Finally, the chimps stopped running. A large adult made, who Jane named David Greybeard, was not fearful of her and began letting her stay nearby.

The goal of acceptance was accomplished. 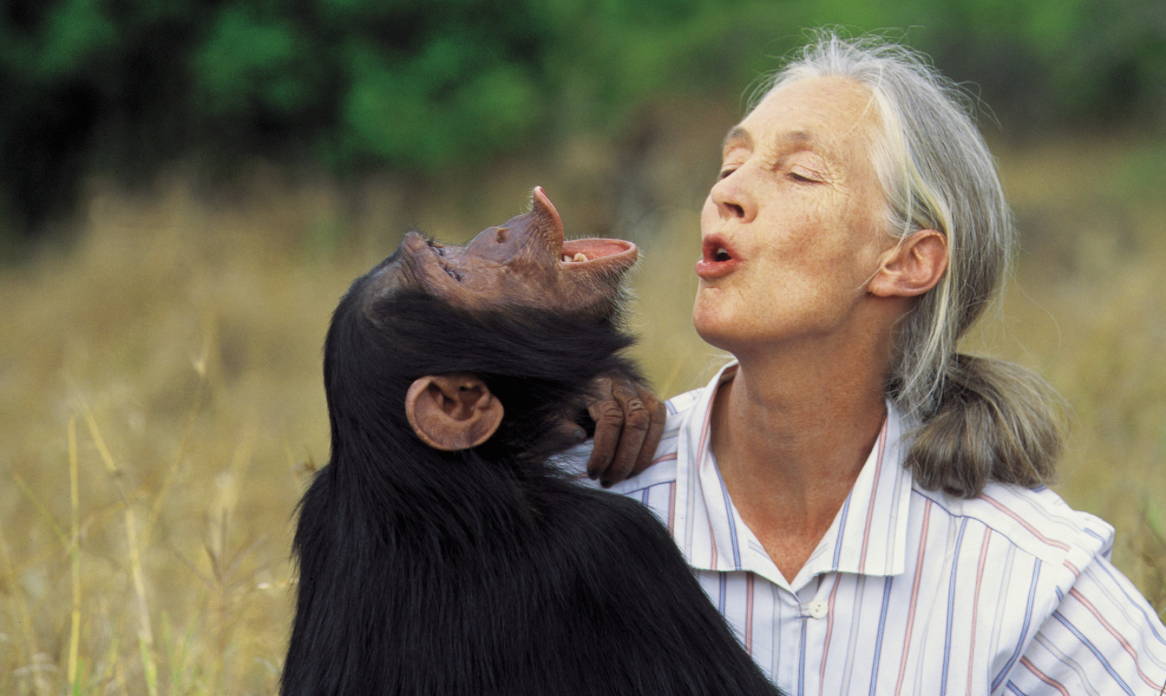 It was David Greybeard, in pursuit of a snack, who assisted Jane in her paradigm-shattering discovery. As she watched him strip a twig of it’s leaves and insert it into a termite mound to collect the insects, she could hardly believe what she was seeing.

This discovery led to new questions about the line separating humans from animals, as the story of “man the toolmaker” was turned on its head.

With Jane’s increased notoriety from this discovery, Dr. Leakey encouraged her to attend university. She bypassed requirements for a Bachelor’s degree and went directly to pursue her PhD at Cambridge University.

There, she drew criticism from colleagues who disapproved of her unconventional field methods, of emotionally identifying with the chimpanzees and giving them names.

Along with academic criticism came skepticism from the media. Jane’s observations were questioned alongside her “comely” looks, and unlikely fascination with the chimpanzee. As a woman in the 1960s, she was challenging every cultural norm to make the impact that she eventually would. 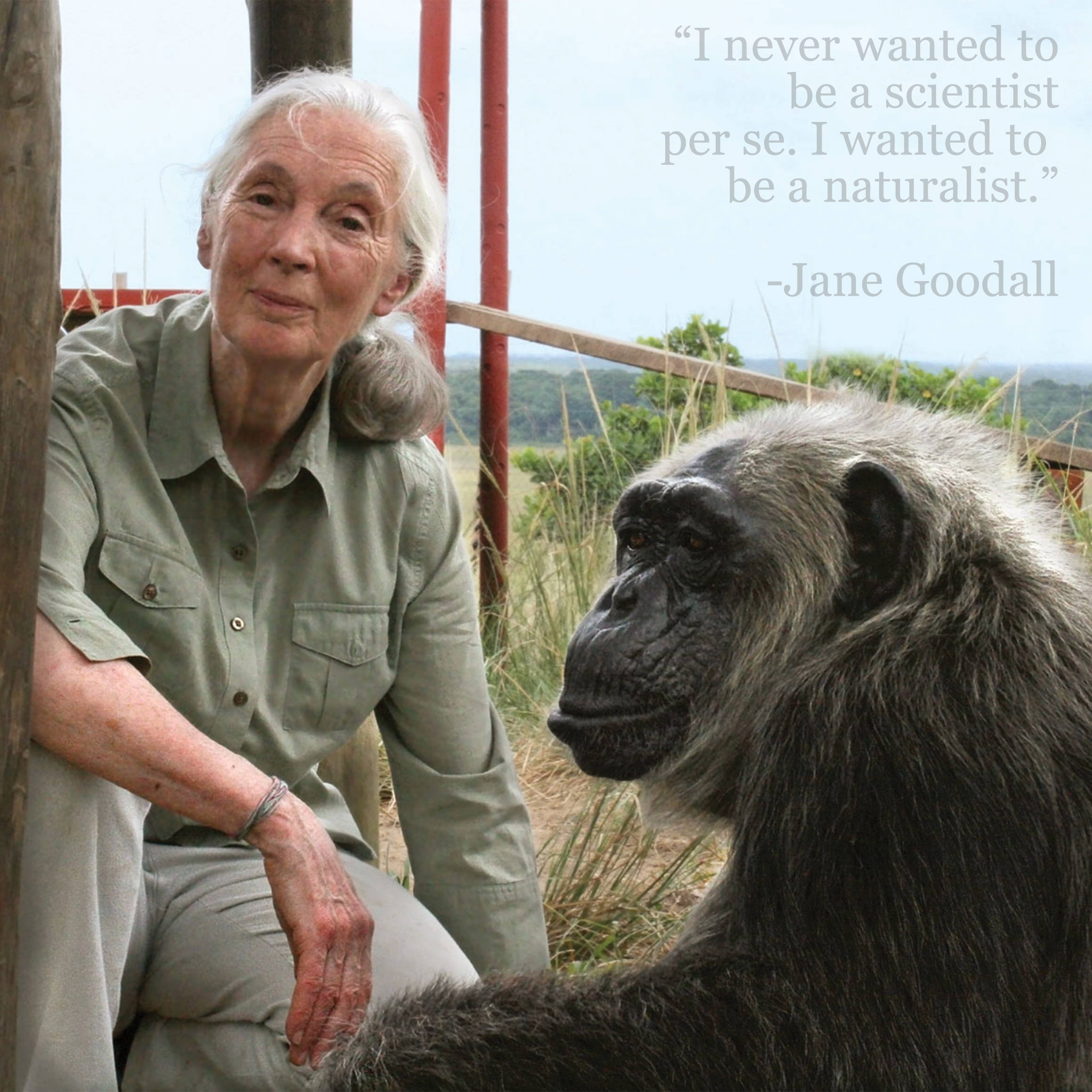 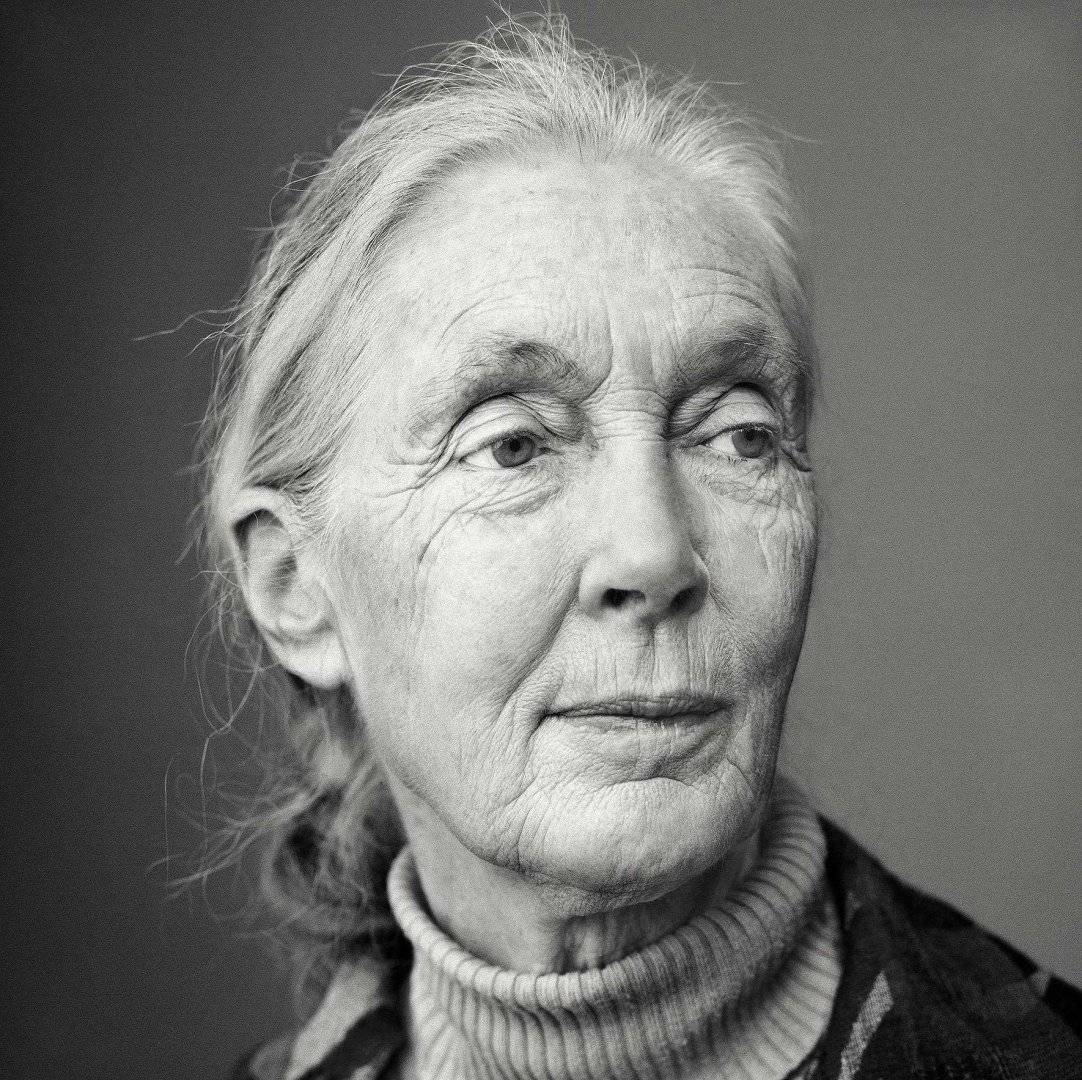 Legacy of Conservation and Compassion

Dr. Jane Goodall’s impact continues to shape our understanding of the world today.

As a scientist, she is a pioneer. Jane was the first person to ever collect extensive field data on chimpanzees in the wild. Before her work, nothing was known about them.

Even more enduring, as a conservationist and mentor, she is a leading figure for solutions to environmental crises. Early in her careers, she helped to create Gombe Stream National Park, protecting the chimpanzees she admires and loves. As she listened to the concerns of young people, she created the educational nonprofit Roots & Shoots, which operates to empower youth to solve problems in their own community.

Jane moved powerfully through the world, despite all common sense and obstacle, to live the life she once dreamed of while reading Tarzan as a little girl. She “dreamed as a man” to eventually become one of the most influential women of the 20th century. Without any female role models to base a career path from, she entered the forest in Gombe with only the conviction that she was meant to be there.

Decades later, we are fortunate that she did. In her work and life, Jane has shown us that we are less separated from the animal kingdom than we might think.

If you are interested to learn more about Jane Goodall and her contributions to conservation, head on over to The Jane Goodall Institute. 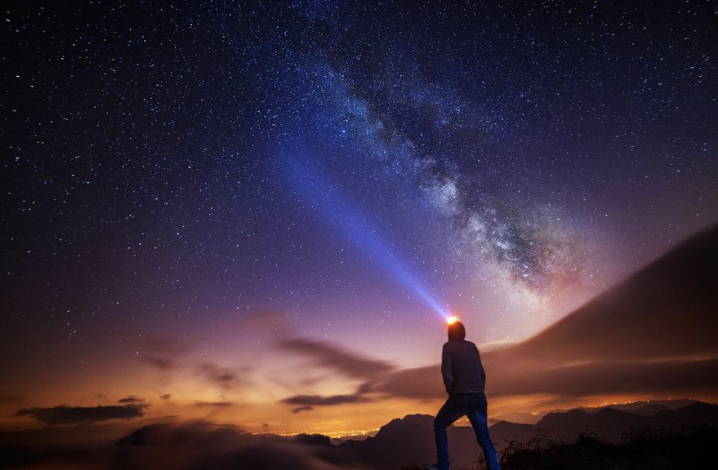 8 Unique Summertime Adventures Spanning Across the Globe (with pictures!) 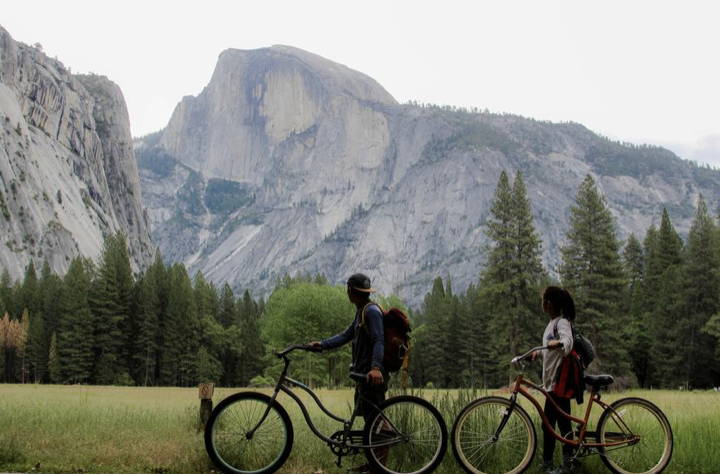