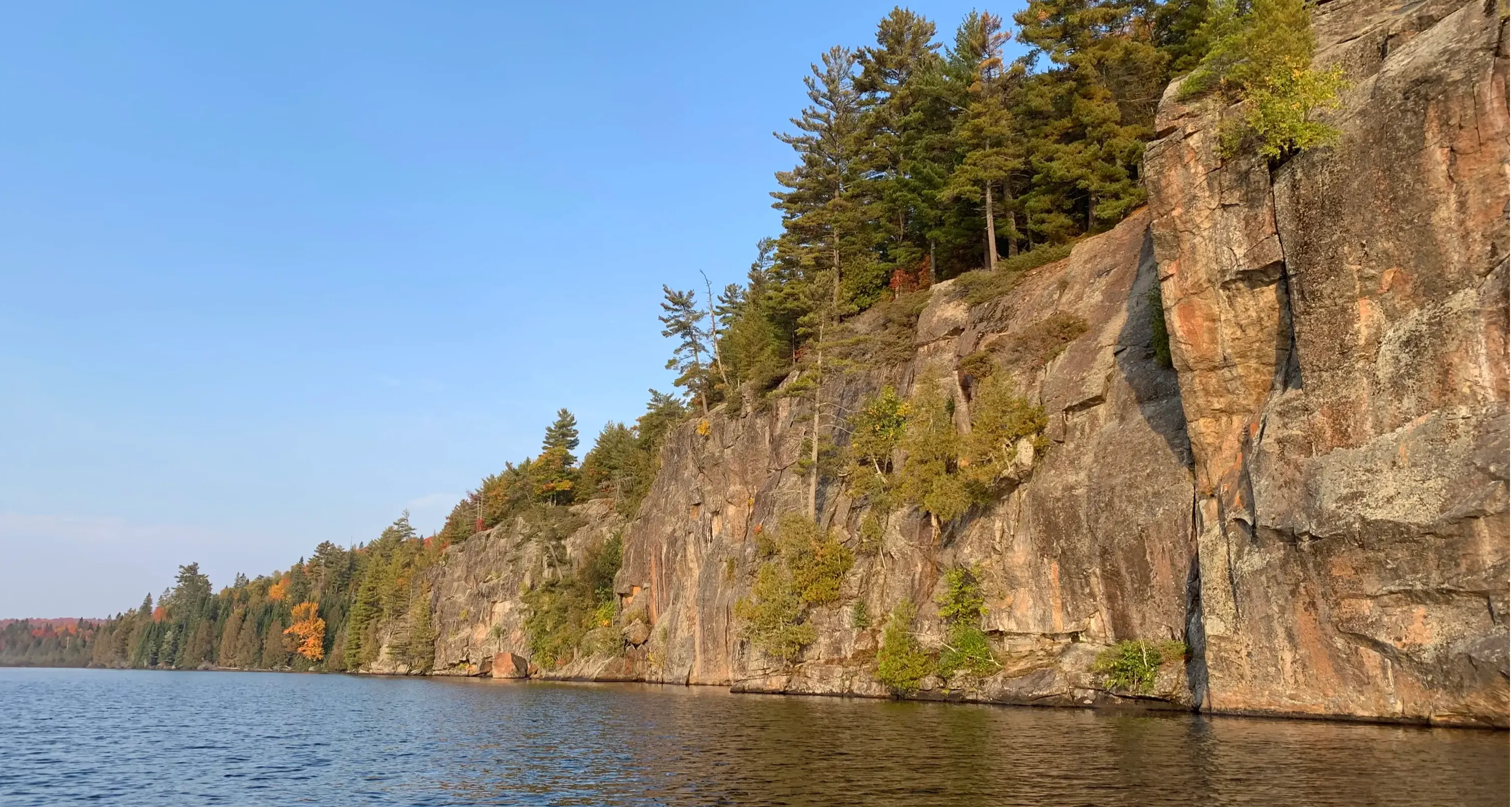 The Land We Inhabit:
Learning About the Indigenous History Behind our National Parks

Visit Native-Land.ca here to find the land you inhabit.

It’s the second Monday of October, which some may simply recognize as a long weekend.

To many people, this day is extremely important and takes on a multitude of contexts based on different regions. This Monday includes holidays such as: Thanksgiving Day in Canada, as well as Indigenous People’s Day where Wondery is located in Los Angeles, California.

While some states in the U.S. still refer to this day as Christopher Columbus Day and some do not observe an official holiday at all, more and more cities and states are making the conscious effort to reclaim this celebration and pivot focus to the history and cultures of Indigenous communities.

Acknowledging the Land You Inhabit

One of the most important ways one can be productive in observing this holiday is through education and advocacy.

Advocating for the preservation of Indigenous tribal history and acknowledgement is an important responsibility that should be done with intent, as well as a willingness to listen and learn.

The first step of celebrating Indigenous People is actively educating yourself about their lands and histories.

Native Land Digital is an Indigenous-led, not-for-profit organization established in 2015. Based out of Canada, the Native-Land.ca website has established itself as a leading resource database dedicated to helping people across the world learn more about their local Indigenous history and acknowledge the land of Indigenous tribes across the globe. This is done through the lens of geographically mapped Indigenous territories, languages and treaties.

Wondery is proud to partner with Native Land Digital to demonstrate how easy their mapping tool is to use. This tool is an accessible introduction to learning more about this history.

We decided to showcase what you can learn on Native Land by researching two parks that represent the home bases of both Wondery and Native Land Digital.

We focused our searches on Sequoia National Park in California, one of Wondery’s favorite west coast National Parks, and Algonquin Provincial Park in Ontario, Canada, which holds significant importance for the Native Land Digital team. 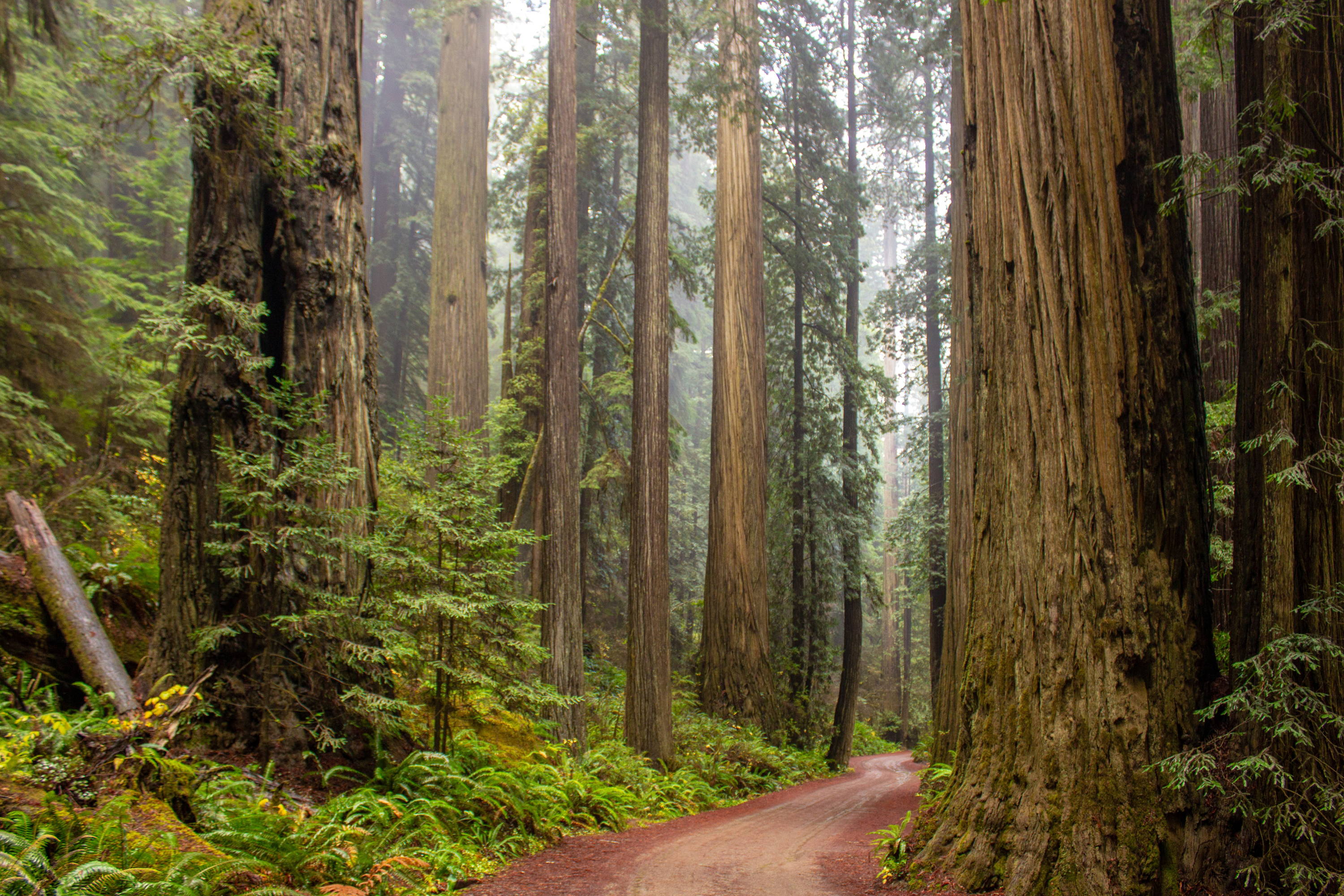 Located in the Southern Sierra Nevada Mountains in Visalia, California, Sequoia National Park was the second established U.S. National Park in 1890. It was established with the intention to protect the Sequoia Tree and was the first park ever created to protect a living organism. A second adjacent park, King’s Canyon, was established in 1940 and the two parks have grown to over 1,353 square miles in 125 years.

Before this land was considered a federally protected national park, it was part of the inhabited territory of the Western Mono or Monache people. The Western Mono actually inhabited land from the foothills to valley plains all over the San Joaquin Valley in Central California.

Their spoken language is Mono, which is an Uto-Aztecan language and is referred to as Owens Valley Paiute by the Eastern Mono Tribe. Today this language is considered critically endangered.

Most of the Western Mono made their homes in the nice climate of the foothills and used the valley floor for resources like hunting game and fish, gathering reeds for basket making and for ceremonies and trade. They also used overlapping territories with nearby tribes, like the Tubatulabal and Yukots, to access different regions and resources through complex political and social organizational procedures.

The Western Mono began to experience contact with Non-Native settlers in the early 19th century, with Spanish invasion driving many tribal members to the foothills or making them convert into the missions.

The mid-19th century brought on even more Non-Natives to California with the Gold Rush. With more outsiders more came tragedies and injustices such as the malaria epidemic of 1832, and the Act for the Government and Protection of Indians of 1850, legalizing the indentured servitude of Native children.

Though attempts to negotiate land through treaties and reduce the violence caused by the rapid influx had begun, the California Land Claims Act of March 3, 1851, is enacted, and California tribes are denied all legal interest in either their aboriginal lands or in the lands reserved by treaty. This leaves California tribes completely landless by 1853. This was just the beginning of years of conflict over land for the Western Mono Tribe. They struggled to receive proper land acknowledgement and spent many years re-negotiating land allotment through land trusts, treaties and subsequently the development of reservations.

Today, the Western Mono is recognized and culturally preserved in the modern world by Mono Tribes such as: North Fork Rancheria in Madera County, Cold Springs Rancheria and Big Sandy Rancheria in Fresno County. There are also Mono descendants that inhabit the Tule River Reservation in Tulare County. 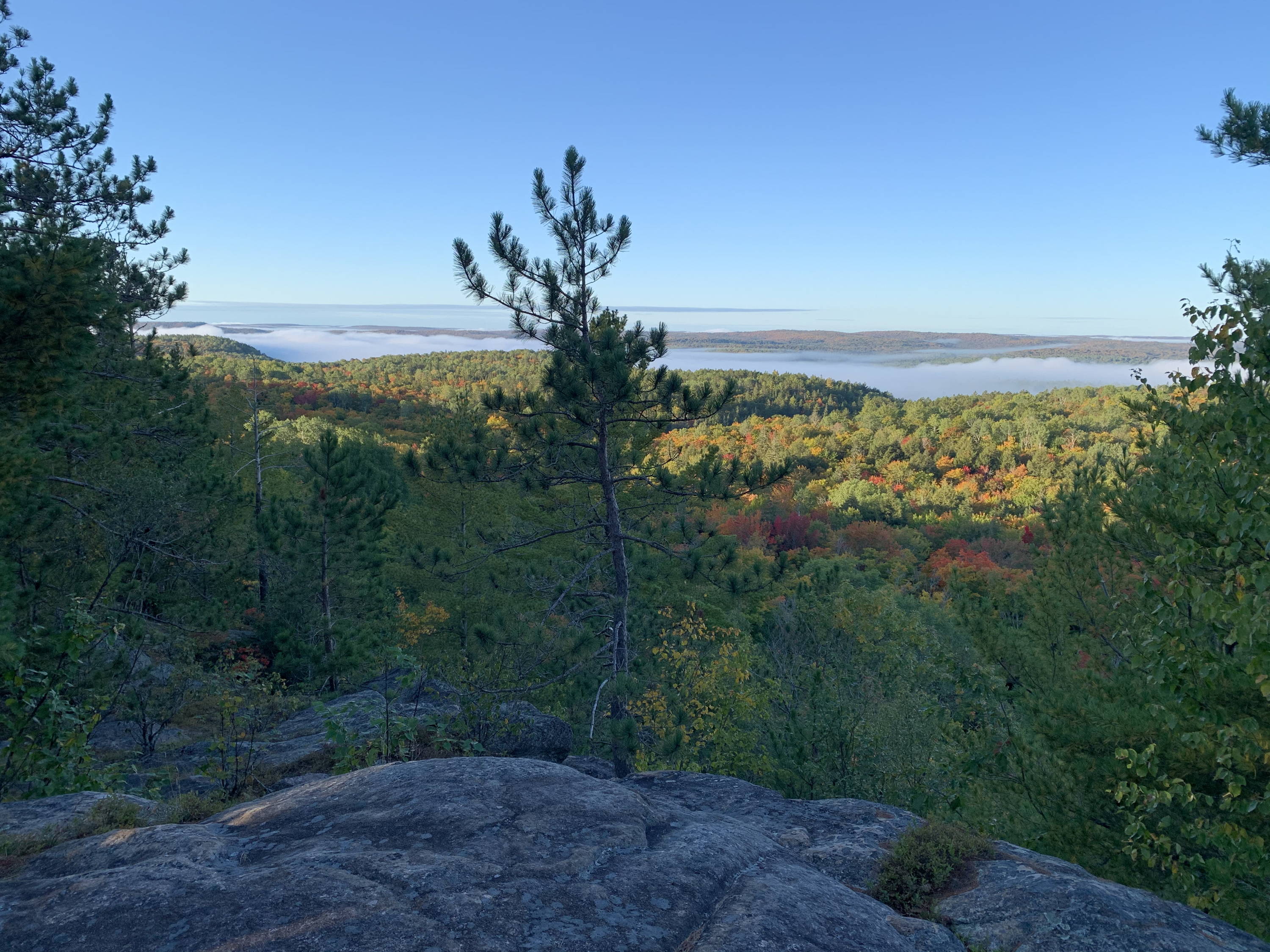 Algonquin Provincial Park in Ontario is known as the “Crown Jewel” in Canada and was proclaimed as the first Provincial Park in 1893. The park was created as a reserve for wildlife and timber; the wood is still harvested responsibly and sustainably today and has become a refuge for many plants and animals including the Algonquin Wolf. However the first settlers of the land were the Algonquin peoples.

The Algonquin tribes were a mixture of hunters and gatherers, holding a strong connection to the Algonquin land. However around 1640, the Europeans “Beaver Wars” began brutally pushing them from their home.

Soon after Algonquin Park was made into a reservation for plants and animals by the Canadian government, new rules and regulations made it impossible for the Algonquin people to sustain as their way of life did not match the new regulations.

In 1866, it was decided the Algonquin peoples could inhibit the southern portion of Algonquin park. However, they were not given any right for the timber and because the land they were allotted was so rough and rugged, not much could be done with the area.

At one point they were promised more land, however this was never made official. The tribes tried endlessly to have this promise met yet in 1894, the government decided that, “The formation of a settlement of Indians on the borders of a territory of this kind would, in my opinion, be attended with great danger to the preservation of game in the park,” and were told they could not settle there. They are still fighting this decision today.

Regardless of warfare, settlement and forced relocation, a substantial population of Algonquin people still live within their traditional territory. The Algonquin tribes are a people connected to the Kitchisippi - the Ottawa River - and who live in what is now known as Ontario and Quebec.

What We Can Learn From Native Land Research

Native Land Digital is easy to use and extremely accessible to anyone interested in learning about this vital information.

It is important to note that through Native Land Digital, the information that you find won’t always be the most up-to-date or perfect in documentation. The Native Land Digital team is always working toward their resources being as accurate and reputable as possible.

Unfortunately, Native culture faces erasure and misrepresentation regularly on a social, political and economic level. This has made resources for this research extremely sparse and the information gets easily swept under the rug.

We encourage all who explore Native Land Digital to use the tool as your first step into the world of this information. Let your discoveries here inspire further exploration into the different tribes, languages and cultures that originated near you.

We thank the Native Land Team for their generosity in partnering with us and their thoughtful personal guidance in navigating our Indigenous tribal research.