If you’re an outdoor lover, it’s smart to be aware of environmental legislature both past and present. Many major environmental milestones have resulted from the passing of bills and the establishment of new laws. Like smog-free air? Thank the clean air act. Enjoy seeing bald eagles perched above rivers? They’re there because of the endangered species act. Before we dive into the major environmental legislation of the past, let’s start with the present. You’ve probably heard the buzz about the Green New Deal. But do you actually know what it is?

The Green New Deal is a package of legislation introduced in 2019 by Rep. Alexandria Ocasio-Cortez (D-NY) and Sen. Ed Markey (D-MA). It recognizes humans’ role in climate change and seeks to address greenhouse gas emissions as well as economic and social inequality. The fourteen-page resolution is more a list of ideas than detailed plans. Some of the key points are: Increasing low-emission public transportation Ensuring all Americans have access to clean air, clean water, and healthy food Increasing clean energy jobs while limiting emissions in manufacturing Investing in zero-emissions transportation While the Green New Deal stalled in the Senate, the past shows us that changes in environmental laws take time. Here is a list of five major environmental acts that have shaped the health of the US environment. 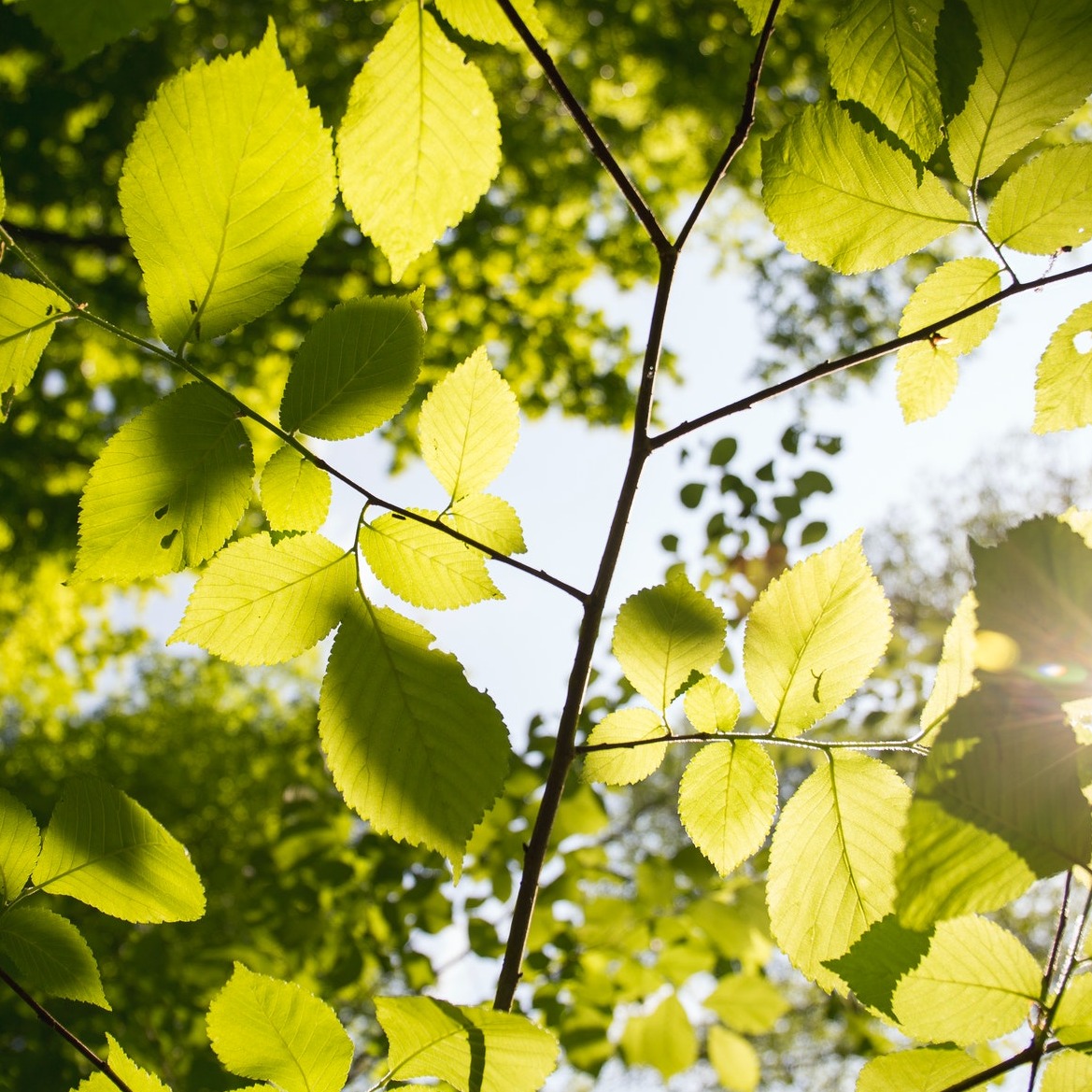 While you may take National Parks and the people that protect them for granted, these defined public lands weren’t always present. Even after parks were established, there wasn’t a designated public body to protect them. President Woodrow Wilson realized this oversight and passed the National Park Service Organic Act in 1916. This created the National Park Service protect these areas. While some people think this act created national parks, this isn’t true. Yellowstone was designated as the first National Park in 1872 and other parks and national monuments soon followed. Up until 1916, these areas were protected by the Department of the Interior, but there was a lack of leadership and organization within the department. The NPS Organic Act created an agency whose sole purpose was to protect these lands for future generations to enjoy. National Park rangers, biologists, educators, and more exist because of this 1916 act.

Up until 1963, air pollution was completely unregulated. Pollutants from factories and vehicles were causing illnesses and exacerbating conditions like asthma. When Congress passed the Clean Air Act in 1963, the Federal Government began to research ways to monitor and control air pollution. Over the years, the Clean Air Act was amended multiple times. In 1970, various standards were implemented to control vehicle emissions and hazardous air pollutants. In 1990, the act was amended to allow for the control of emissions that deplete the ozone layer and cause acid rain.

As humans continued to encroach on wildlife and their habitats, leaders recognized they had to take action to protect threatened and endangered species. If they didn’t, more species would surely become extinct.  To help protect these animals and their habitats, congress passed the Endangered Species Act in 1973. The goal of this act was twofold: to prevent the extinction of endangered species and to help these populations recover to a point where they could be removed from the threatened/endangered species list. With the passage of this act, it became illegal to kill, harass, or threaten endangered species. As part of this, people could no longer build in a way that would destroy endangered species’ habitats. In other words, animals now had a voice against rampant development. Since the passage of this act, populations of numerous animals have drastically increased. For example, Bald Eagle numbers jumped from 417 breeding pairs in 1963 to 11,040 breeding pairs in 2007.

As you’ve already learned, new environmental legislation is constantly being passed. That means we haven’t always done a great job of protecting the environment. In the past, companies and individuals often dumped toxic waste in uncontrolled and unmonitored areas.  Eventually, people realized these sites were drastically harming the health of the environment and the people that lived nearby. The problem was these sites were expensive to clean up and oftentimes the responsible party couldn’t be found. Enter the Comprehensive Environmental Response, Compensation, and Liability Act of 1980. Also known as the Superfund, this act was passed to help with the cleanup of these sites. This act provides federal funds to clean up hazardous waste sites as well as waste from spills and accidents. As well as providing funding, the act gave the Environmental Protection Agency the power to find who was responsible for these hazardous waste sites and hold them responsible for corroborating in cleanup efforts. While there are still hundreds of superfund sits around the country (you can view them here), many others have been cleaned up after 1980. 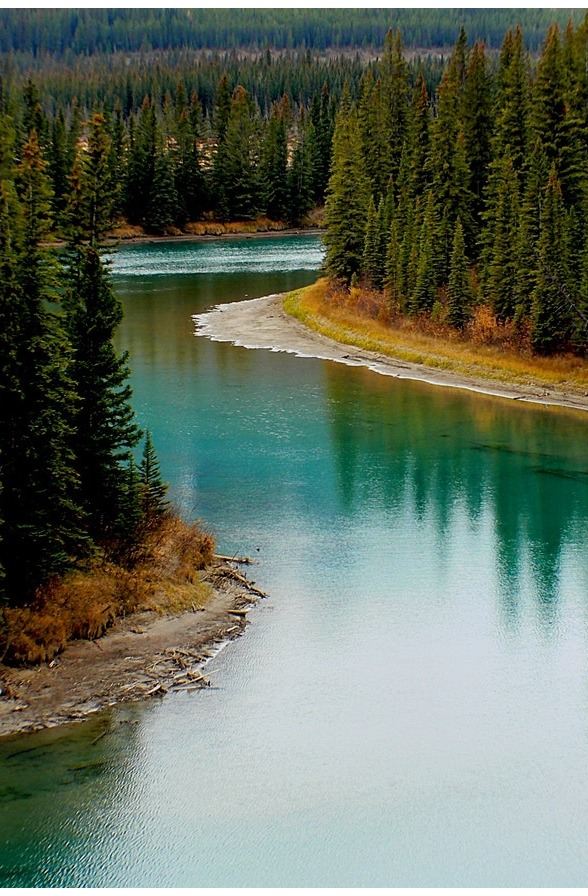 Sometimes an environmental issue is so large that the majority of the world realizes it’s a problem. In the 1970s and 80s, it was becoming more apparent that the ozone layer was being depleted. Without the ozone layer, higher levels of UV light will reach the Earth, resulting in skin cancer, cataracts, and crop damage.  In 1989, 197 countries signed the Montreal Protocol and agreed to phase at the production and use of ozone-depleting substances. Annual emissions of ozone-depleting substances have declined from 1.46 million tonnes in 1988 to 320,000 tonnes in 2014.

Although we can’t say what environmental laws will be passed in the future, it’s likely new ones will exist in ten years. If you care about the outdoors (and we know you do), keep up with environmental problems and the laws that might solve them!

5 Must Visit Hot Springs in the PNW